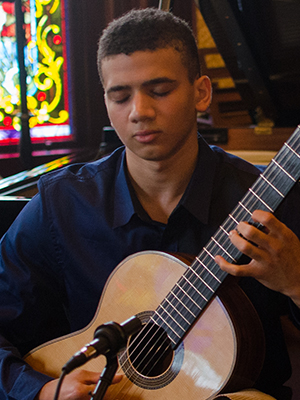 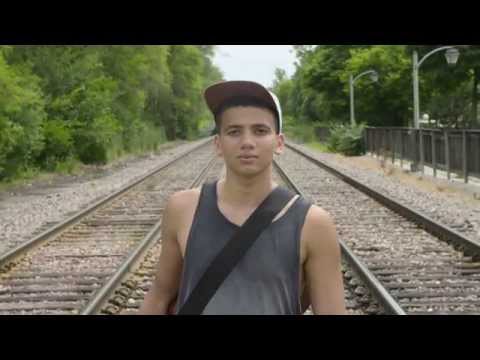 Jason Lewis, 18, guitar, is from Glencoe, Illinois, and has played the classical guitar for 14 years. He recently graduated from the University of North Carolina School for the Arts, and will be attending the University of Southern California in the fall. Jason was recently named first prizewinner at the Guitar Foundation of America Youth Showcase, as well as the Guitar Foundation of America NC symposium. He was a featured artist in the 98.7 WFMT Introductions 5th Anniversary CD, and was awarded 1st prize at the Walgreens Sponsored National MYA Concerto Competition. Outside of music, Jason enjoys studying Cognitive Science, poetry, and skateboarding.