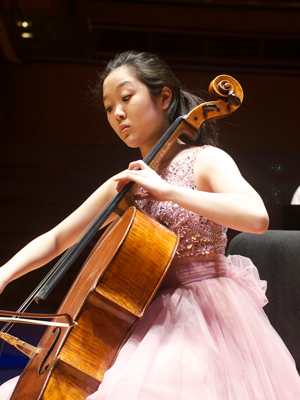 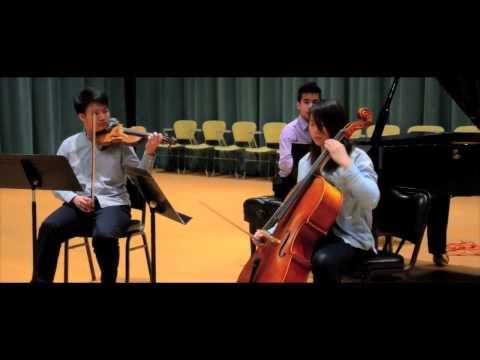 In 2015, Ila was a winner at the Johansen International Competition for Young String Players, in Washington, USA!

Ila Shon (cello), 16, is from San Francisco, California, where she attends San Francisco University High School and studies music with Sleun Lin at the San Francisco Conservatory of Music. She has participated in the Perlman Music Program since 2011 and Music@Menlo Chamber Music Institute from 2008-2010. In 2013, she was the first prize winner of the California Youth Symphony Young Artist Concerto Competition as well as the 2013 Felix Khuner Prometheus Concerto Competition. Outside of music, she is kept busy with several academic pursuits, including editing her high school yearbook and serving as her class representative in the student government.

Show 281, Costa Mesa, CA
III. Andante from the Sonata in G minor for Cello and Piano, Op.19 by Sergei Rachmaninoff