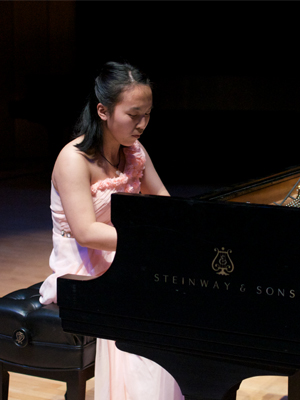 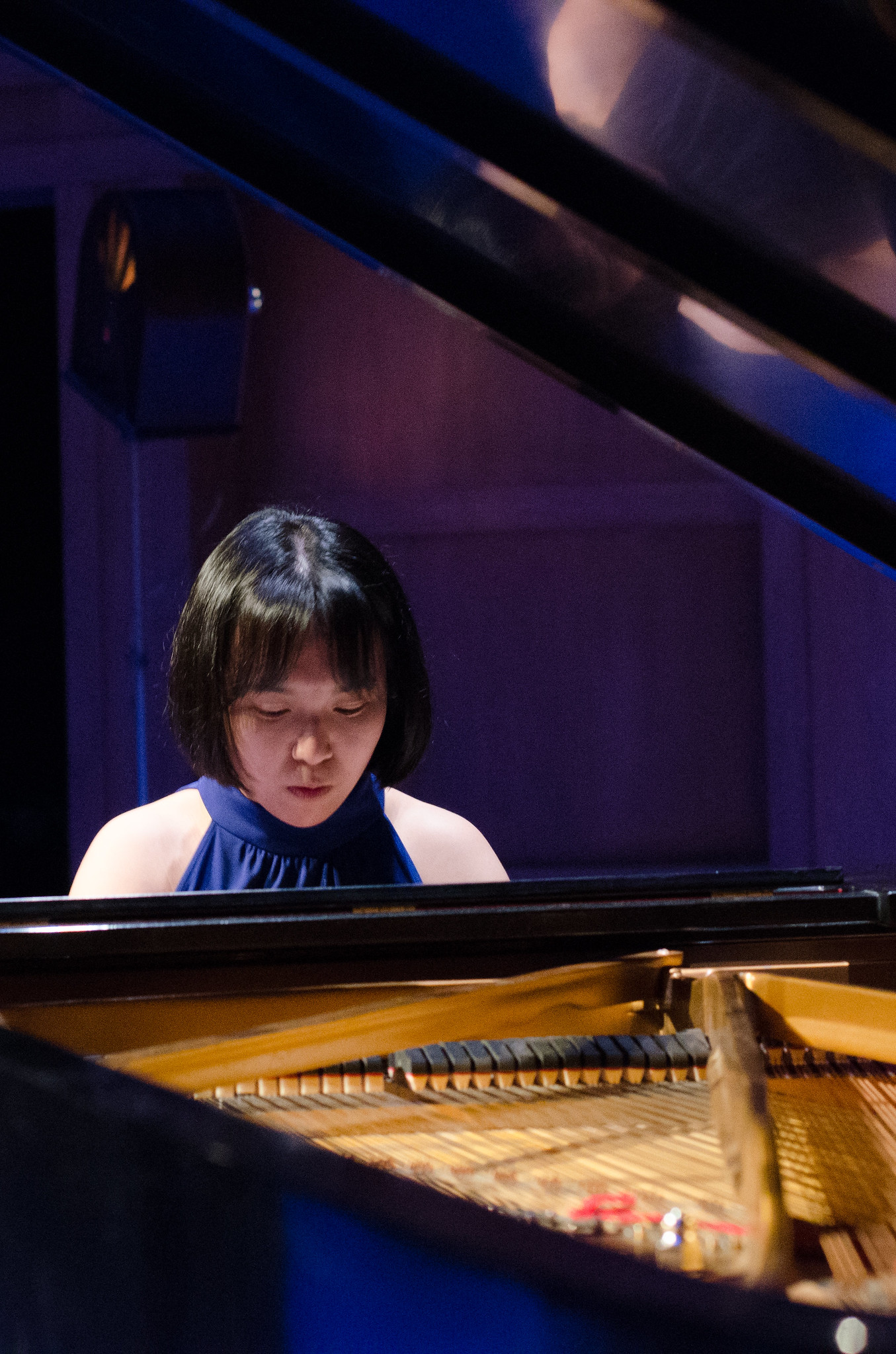 Huan Li (piano) performed on From the Top at age 17 in Denver, Colorado in 2015. Originally from Guangdong, China, she is currently pursuing her Bachelor’s degree with Hung-Kuan Chen at The Juilliard School. She started studying piano at the age of five and moved to New York to attend The Juilliard School Pre-College when she was 15. Since coming to America, Huan has studied with Choong Mo Kang and Yonghi Moon. She has worked closely with numerous prestigious musicians including Robert Levin, Yoheved Kaplinsky, Jacque Rouvier, Dina Yoffe, Andrea Bonatta, and Robert McDonald. As a soloist, Huan has performed in venues in Asia, North America, and Europe. She has also performed with the Milwaukee Symphony Orchestra, Salzburg Chamber Soloists, and the Juilliard Chamber Orchestra. Huan was a prizewinner in the 1st Zhuhai International Mozart Competition among others. She also won the 2018 Gina Bachauer Piano Competition at The Juilliard School, for which she was awarded full scholarship and a nationally broadcasted radio concert. As a chamber musician, Huan has performed in various venues in the U.S. playing a range of repertoire.

Huan Li (piano), 17, is from Guangdong, China, and currently lives in Queens, New York, where she attends the Professional Children’s School. She studies with Choong Mo Kang at The Juilliard School Pre-College Division. In conjunction with her appearance on this show, she is a recipient of From the Top’s Jack Kent Cooke Young Artist Award. She appeared previously on From the Top on Show 294 at The Aspen Music Festival and School. She was a 2014 semifinalist at the PianoArts North American Piano Competition, and she was a second prize winner at the 2013 Tureck International Bach Competition. She also loves listening to Chinese pop music and is an avid reader.