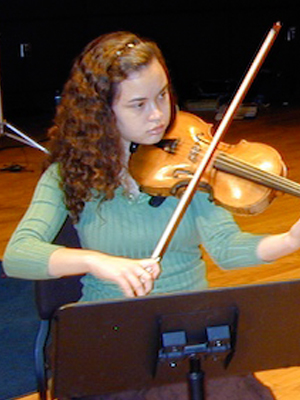 In 2015, Heather starred (as an opera singer) in the lead role of Violetta in a production of Verdi’s La Traviata at the Staatsoper Wiesbaden in Germany! Watch her here.