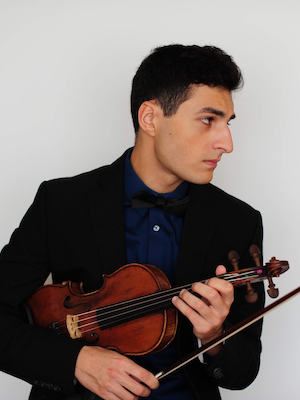 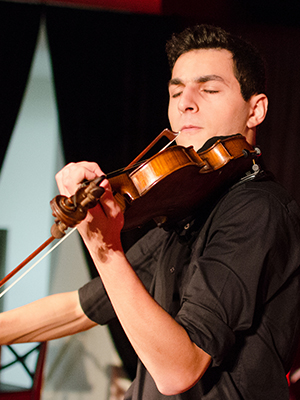 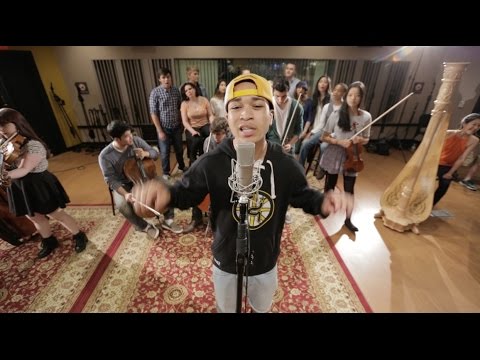 Haig Hovsepian is a rising senior at the Cleveland Institute of Music studying under the direction of Professor Ilya Kaler. He began his violin studies at the age of 4, and joined the New England Conservatory Prep Division in 2013.

In 2015 and 2016 Haig won a series of concerto competitions leading to solo performances with various orchestras. That was followed by the Max Reger Ambassador Award and several appearances with NPR’s From the Top. Among other venues, Haig has performed at Carnegie, Symphony, and Jordan Halls.

In 2017 he became the laureate at the “Renaissance” International Competition (Armenia). Following his victory at the Boston Symphony Orchestra Concerto Competition in June 2018, he made his debut with Maestro Keith Lockhart and the Boston Pops.

Haig Hovsepian (violin), 18, is a high school senior from Belmont, Massachusetts and studies with Angelo Xiang Yu and Lynn Chang at New England Conservatory’s Preparatory School. His favorite musical experiences include winning the Boston Symphony Orchestra’s Concerto Competition and performing at Symphony Hall in Boston and performing in three of From the Top’s “See the Music” YouTube covers: “Best Day Of My Life“, “See You Again“, and “FourFiveSeconds“. He also enjoys playing alto saxophone, breakdancing, and video games.