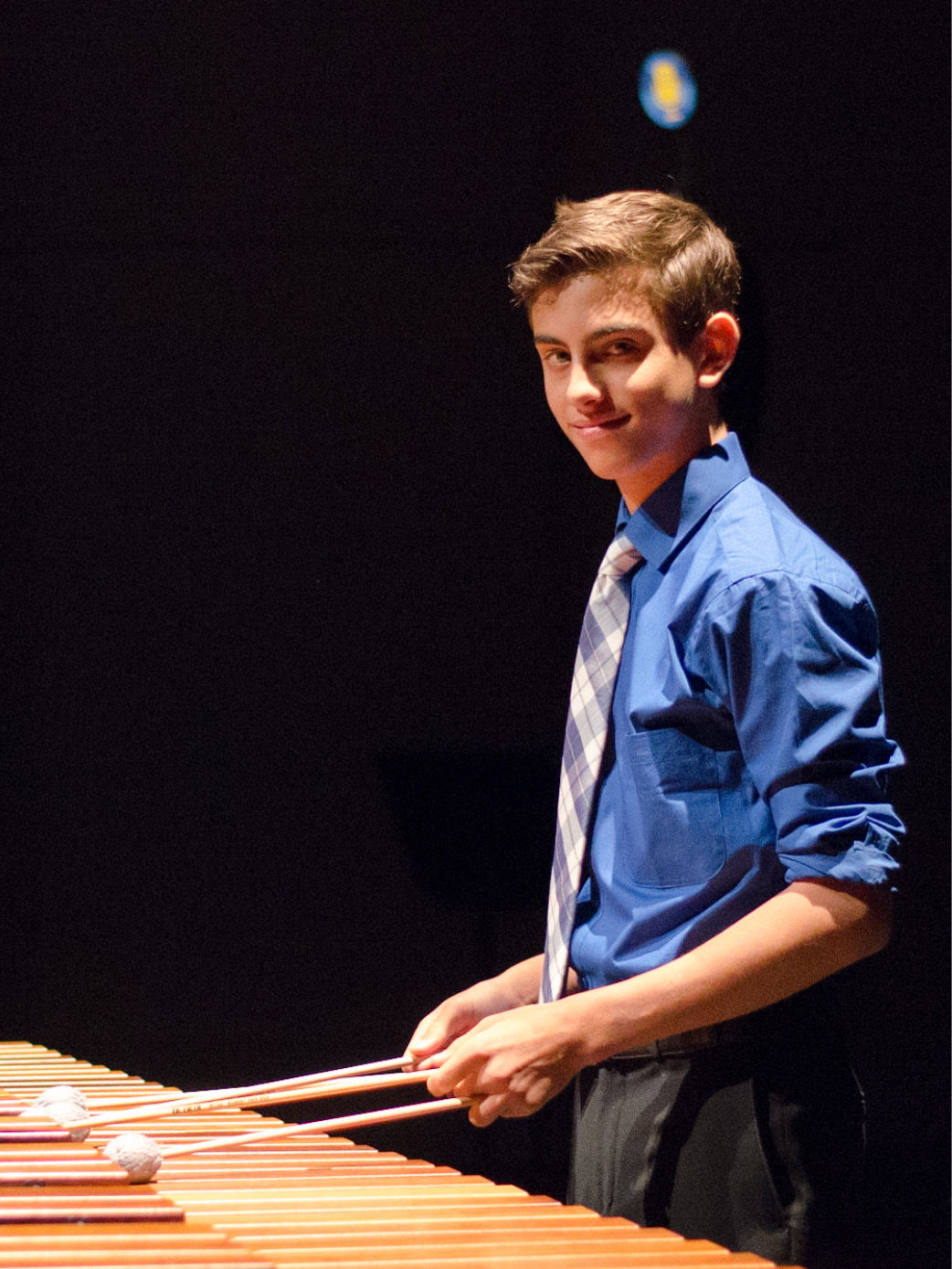 Griffin Miller, 16, marimba, is from Palm Beach Gardens, Florida, and is a junior at the Alexander W. Dreyfoos School of the Arts. Griffin studies with Ronald Hughes and is a member of the Philharmonic Orchestra and the Wind Ensemble at the Dreyfoos School of the Arts. He is also a member of the Tanglewood Youth Orchestra, and is the 2017 National YoungArtist Foundation Merit Winner in Percussion and the 2017 New World Symphony Side by Side Competition Winner in Percussion. When he is not practicing, Griffin enjoys cooking with his friends.