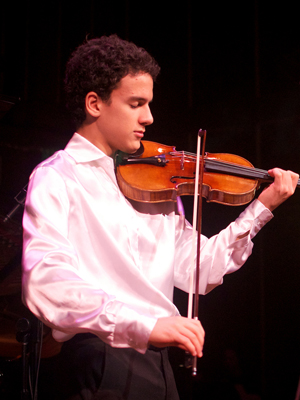 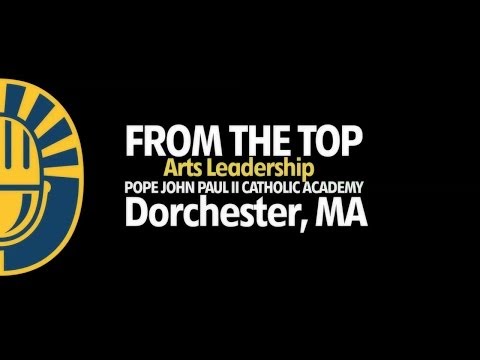 Gregorio Lopes (violin), 18, is from Bloomington, Indiana, and is a recipient of Jack Kent Cooke’s Young Artist Award. He studies music with Mimi Zweig at the Indiana University String Academy and has been a member of the Violin Virtuosi there since the age of 10. He was a finalist in both the national Sphinx Competition in 2013 and the Annual Young Artist Competition in 2009 and in 2013. Gregorio is currently in his senior year of high school at Bloomington High School North, and is looking forward to a college career in engineering, but no less filled with music.