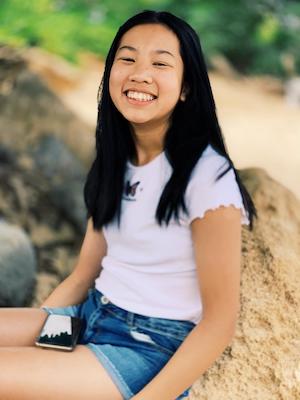 Fiona Huang (cello), 13, is an eighth grader from Saratoga, California, where she studies cello at the California Music Preparatory Academy with Jonathan Koh. Fiona performed with the HNU Symphony Orchestra after winning grand prize at the DVC/HNU Young Artist Competition. She also received prizes at the MTAC VOCE State, MTNA State, and CalASTA State competitions. Fiona is passionate about playing chamber music, and has attended HeifetzPEG and Music at Tateuchi this past summer. She was also accepted to attend Music@Menlo summer program. Outside of music, Fiona loves playing soccer and enjoys photography.