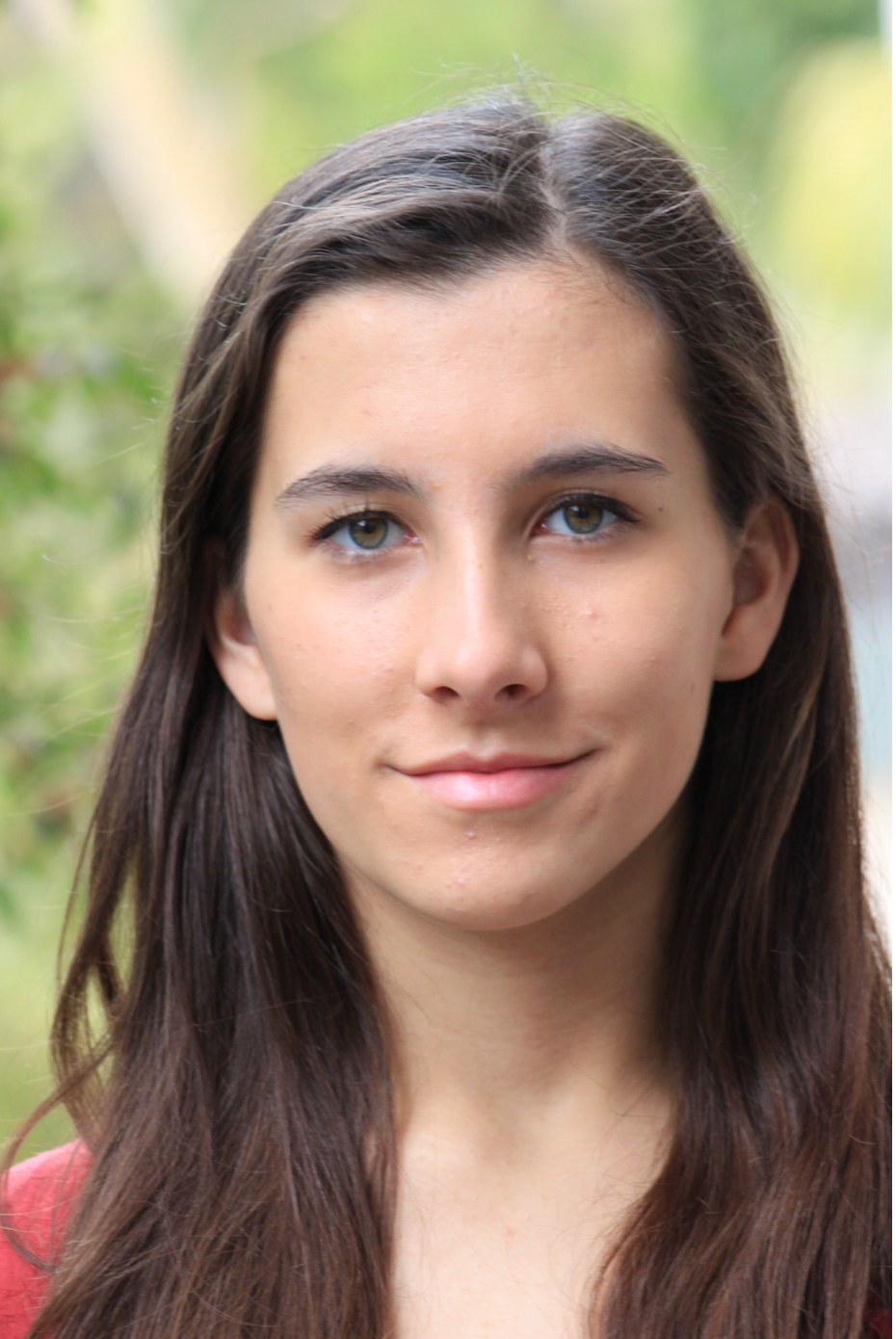 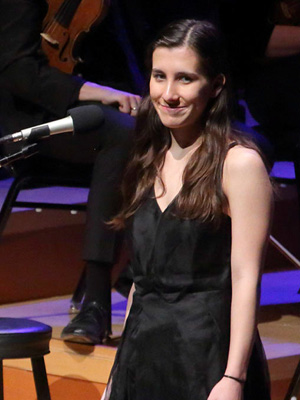 Esther appeared on Show 354 in Los Angeles, California on March 9, 2018 with the Los Angeles Philharmonic.

Esther Ollivier (composer), 17, lives in Los Angeles where she is a senior at Harvard-Westlake High School. She studies music with Gary Shields and is part of the Nancy and Barry Sanders Composer Fellowship Program of the Los Angeles Philharmonic, where she is taught by Sarah Gibson and Andrew Norman. Esther was a winner in the Robert Turner Concerto Competition and a composition winner of the MTNA Competition of California and participated in the Sunset ChamberFest Composition Workshop, and the Young Musician Foundation Composition Workshop. Her favorite musical experience was the first time she heard her own composition performed by the Aperture Duo (violin-viola) live. Outside of music, Esther enjoys filmmaking and ballet.

The performance of Esther’s composition on Show 354 is part of From the Top’s New Music Series, supported in part by the Amphion Foundation and the Aaron Copland Fund for Music.