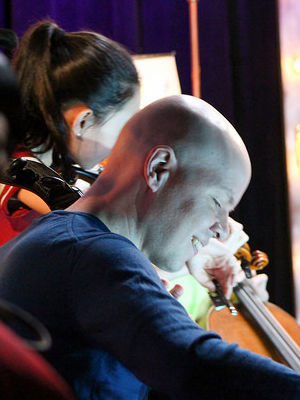 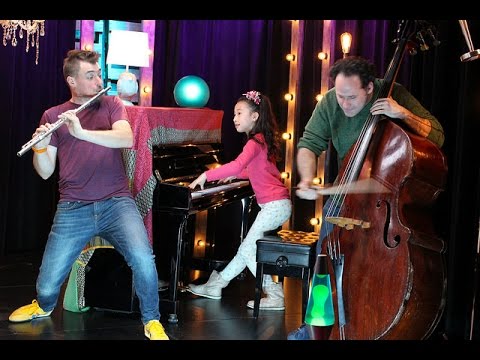 An exceptionally versatile cellist, Eric Stephenson (of PROJECT Trio)’s style ranges from classical to jazz to rock and folk. He has performed with numerous orchestras like the IRIS Orchestra in Memphis, TN and the Colorado Music Festival in Boulder, CO. Eric was also a regular substitute for the Cleveland Orchestra.

Eric earned his Bachelor and Master of Music Degrees with Honors from the Cleveland Institute of Music and was a recipient of the Ellis A. Feiman Award in Cello while a student of Stephen Geber. As a fellow at the Aspen Music Festival, he served as Assistant Principal Cello of the Aspen Festival Orchestra from 1999-2004. He has appeared as a soloist with the Cleveland Institute of Music Symphony Orchestra and the National Repertory Orchestra in Breckenridge, Colorado.

In 2006, Eric moved to NYC and has performed with countless ensembles and spends most of his time performing with PROJECT Trio, an ensemble he co-founded.  Composing and recording is a huge part of his life.  He has engineered and mixed 2 full-length PROJECT Trio albums and premiered 2 works for trio and orchestra.  In his spare time, he enjoys biking around Brooklyn and playing the tenor sax.

PROJECT Trio collaborated with From the Top on our “Stressed Out” music video in 2017.