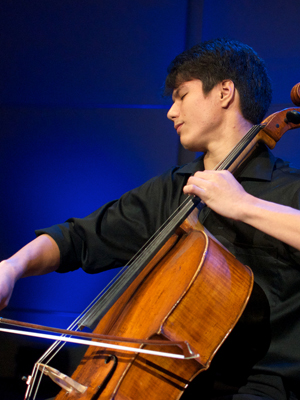 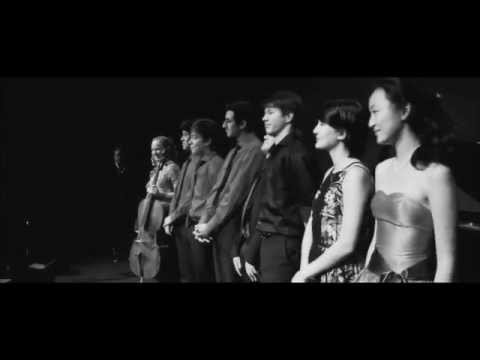 Derek Louie is part of Opus Illuminate, a performance organization “dedicated to expanding and enriching the classical music industry by programming and performing works by composers of historically underrepresented communities and heritages.”

Derek Louie (cello), 16, from New York, New York, where he is in his sixth year at the Juilliard School pre-college where he studies with Minhye Clara Kim. In July of 2014 Derek appeared as part of the Rising Stars Concert Series at the Great Mountains Music Festival and soloed at the Alpensia Concert Hall in South Korea. Derek has won many awards including the Ensemble 212 Young Artist Competition and soloed with the Ensemble 212 Orchestra at Merkin Hall in May of 2014. In 2013 Derek attended the Heifetz Institute on a merit scholarship. He has been a member of several chamber groups and has performed for the Dvorak American Heritage Association at the Bohemian National Hall in New York City. Derek has performed at Weill Recital Hall, Carnegie Hall, Merkin Hall, and several times at Paul Hall, Lincoln Center.