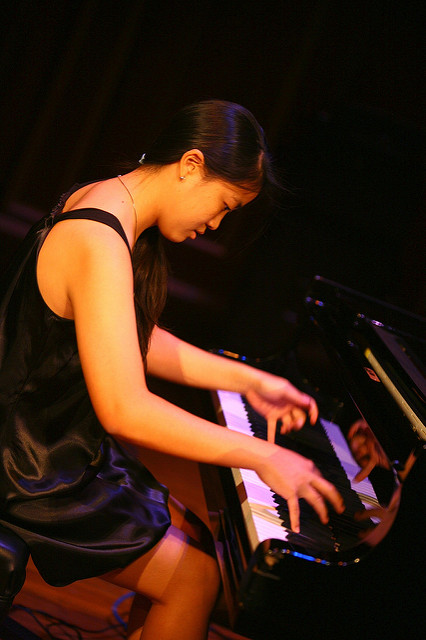 Deborah Yeung (piano), 18, from Honolulu, HI is a recipient of From the Top’s $10,000 Jack Kent Cooke Young Artist Award. She began learning piano in the second grade, inspired by her older brother and the desire to play at the church where her father is a minister. Since then, Deborah has won numerous competitions and has had the privilege of playing with the Honolulu Symphony on two occasions. She is now a senior at Punahou School, where she also sings in the school choir, and will be attending Wheaton College in Illinois this coming fall. Deborah also loves dancing, acting, and reading.