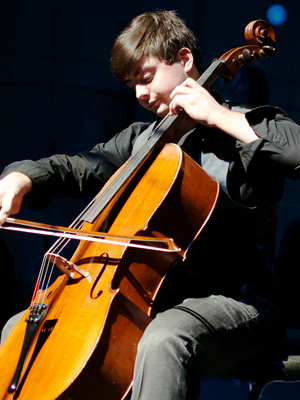 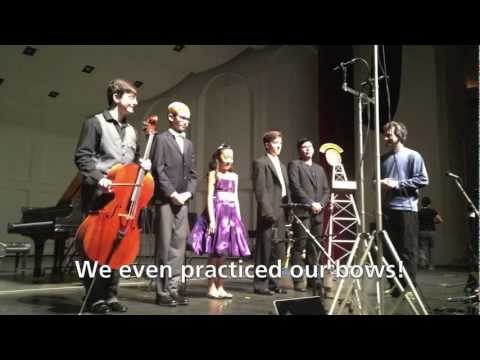 Daniel Kaler (cello), 15, is from Wilmette, Illinois and is currently a cello student of Professor Stephen Balderston of De Paul University School of Music. Daniel was featured on NBCÕs AmericaÕs Got Talent in Los Angeles in 2006. He also performs in the Constellation Trio. In his spare time, he enjoys math, karate, and baseball.