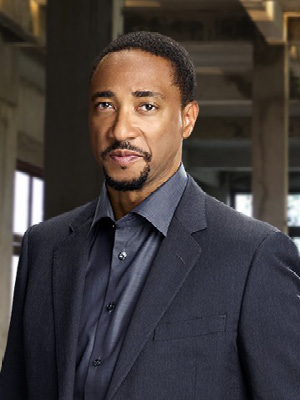 A native of Detroit, Michigan, Damon Gupton held the post of Assistant Conductor of the Kansas City Symphony from 2006-2008. Gupton received his Bachelor of Music Education degree from the University of Michigan. He studied conducting with David Zinman and Murry Sidlin at the Aspen Music Festival and with Leonard Slatkin at the National Conducting Institute in Washington, D.C. He served as American Conducting Fellow of the Houston Symphony for the 2004-2005 season, and has made conducting appearances with the Cleveland Orchestra (as part of a Blossom program with David Zinman), the Orchestra of St. Luke’s, the National Symphony Orchestra, the Detroit Symphony, the Baltimore Symphony, the Princeton Symphony, the Toledo Symphony, the Monte Carlo Philharmonic, the NHK Orchestra of Tokyo, the Orquesta Filarmonica de UNAM, the New York University Orchestras, the Kinhaven Music School Orchestra, The Vermont Music Festival Orchestra, the Brass Band of Battle Creek, The Michigan Youth Arts Festival Honors Orchestra and the SPHINX Symphony as part of the 12 th Annual Sphinx Competition. He led the Sphinx Chamber Orchestra on a national tour, culminating in performances at Carnegie Hall and a well-reviewed recording available at White Pine Music. He is a winner of the Third International Eduardo Mata Conducting Competition, held in Mexico City. Musical collaborations include work with Marcus Miller, Kenn Hicks, and Kathleen Battle, and Jamie Cullum.

Mr. Gupton has been featured as narrator in many venues including The Cleveland Orchestra, The Grand Teton Music Festival, The Memphis Symphony, and on the The Videmus recording Fare Ye Well. He also narrated a concert version of Beethoven’s Fidelio with David Robertson and the St. Louis Symphony Orchestra.