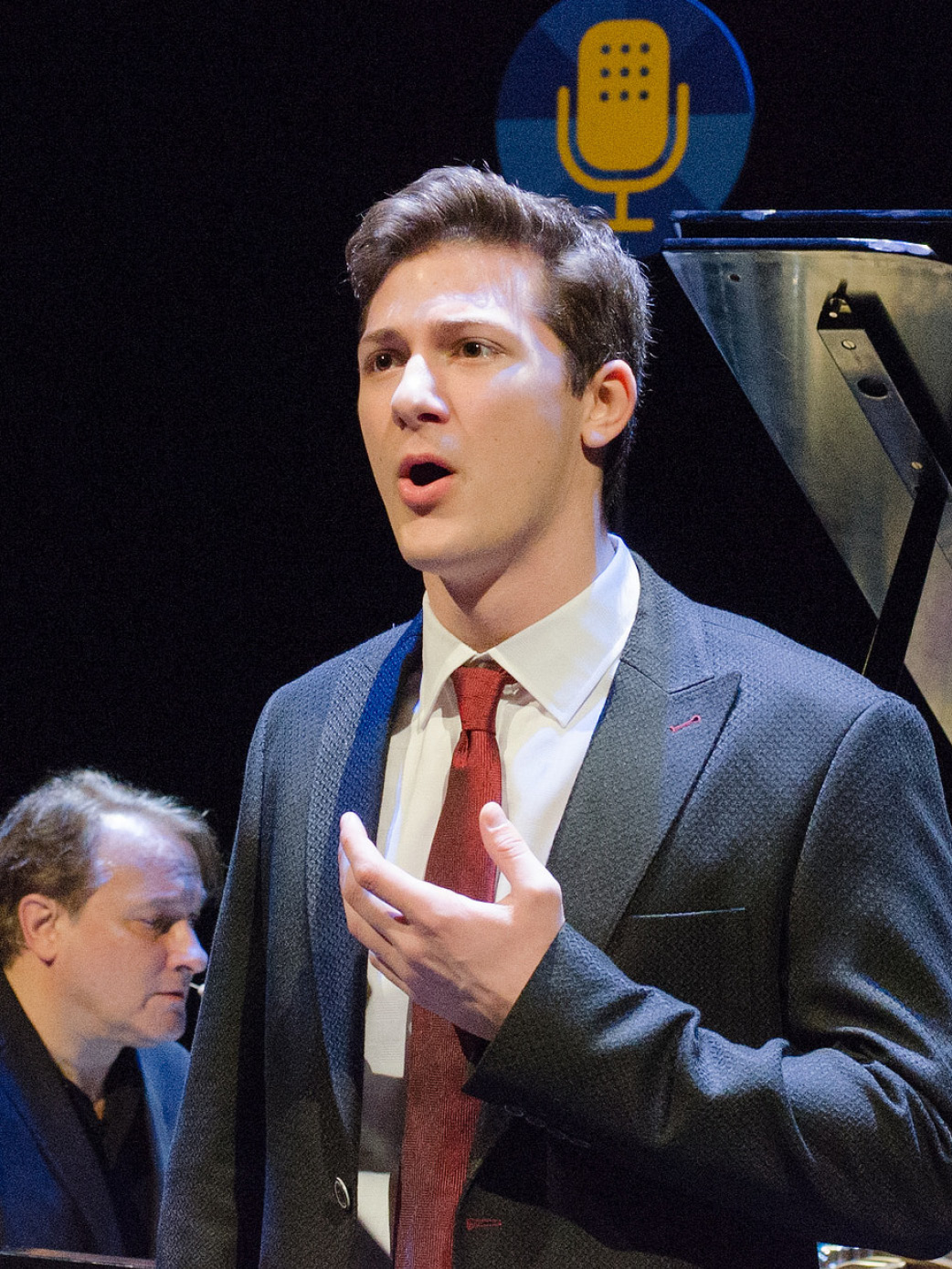 Colin Aikins (voice), 18, hails from Lower Burrell, Pennsylvania, where he is a senior at Central Catholic High School in Pittsburgh. He studies voice with Maria Spacagna at Carnegie Mellon University. He was selected as a National YoungArts Finalist and recently participated in YoungArts Week in Miami. Colin also won first place in the High School Classical Division of the 2017 Classical Singer national competition and received a scholarship to the University of Miami Frost School of Music Salzburg Festival. Colin’s favorite musical experience has been performing in nursing homes and for his local parish church, Mount Saint Peter in New Kensington, Pennsylvania. Colin was accepted into both the The Juilliard School and The Curtis Institute of Music for the Fall of 2018. He also enjoys participating in his school’s crew, swimming, and track and field teams, as well as musical performance clubs.