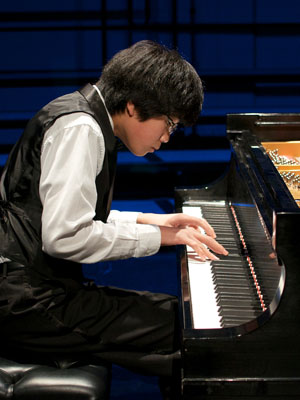 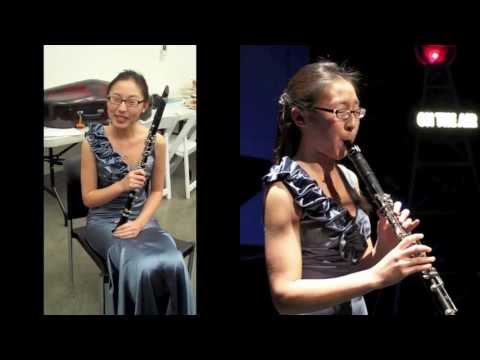 Christopher Richardson appeared on Show 269, recorded in February 2013, at age 14.

Christopher Son Richardson (piano), 14, is from Danville, California where he attends San Ramon High School. He is a student of StanfordÕs Frederick Weldy and a scholarship student of John OÕConor at the Aspen Music Festival and School. In 2012, Christopher won the California State MTNA Competition and first prizes in the Russian International Competition, Classical Masters, East Bay Music Festival. He has performed in Weill Recital Hall at Carnegie Hall, the McCallum Theater in Palm Springs, the Miller Hall at the World Forestry Center, the Harris Concert Hall, and the Music Tent at Aspen.