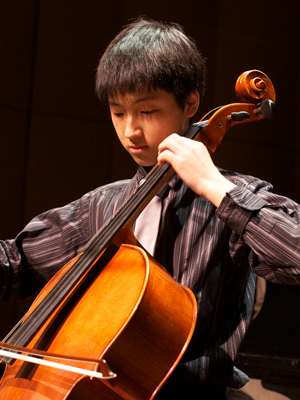 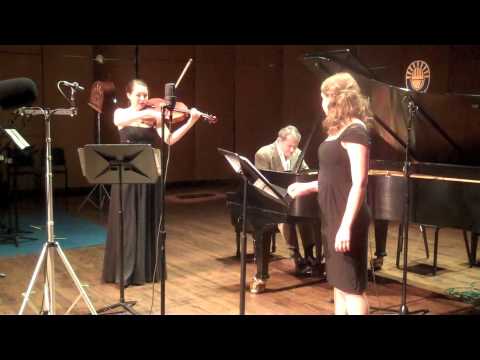 Bryan Park, 16, (cello) is from Bloomington, Indiana where he attends Bloomington North High School. He studies with Dr. William Grubb. In 2012, he won second prize in the 2012 Michael Ben and Illene Komisarow Maurer Young Musicians Contest and also performed with the Indianapolis Symphony Orchestra as a winner of the 2012 ISO Side-by-Side Concerto Competition.