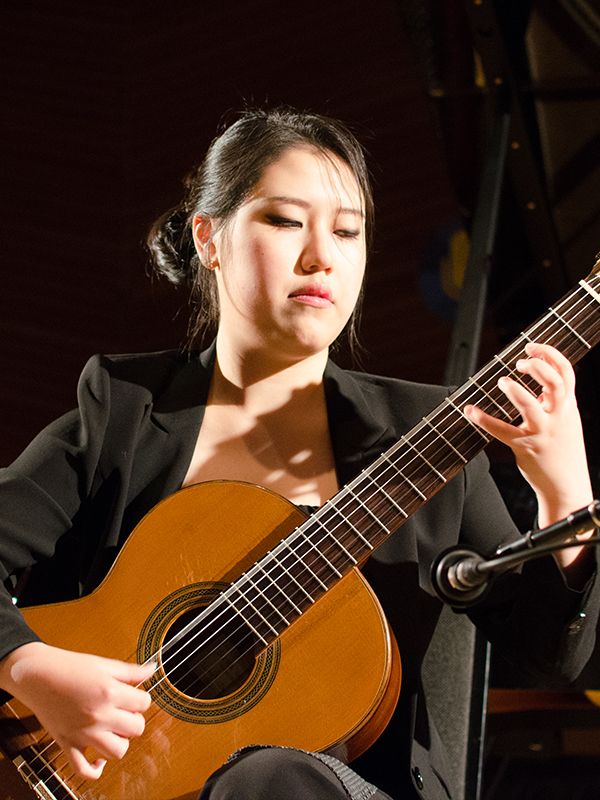 Bokyung will appear in a From the Top Virtual Concert on December 2, 2020.

She was the first woman to win the 2018 JoAnn Falletta International Guitar Concerto Competition.

Bokyung Byun performed on Show 327 at the Aspen Music Festival and School on August 14, 2016 and performed as a soloist on Show 270 in Athens, Georgia.