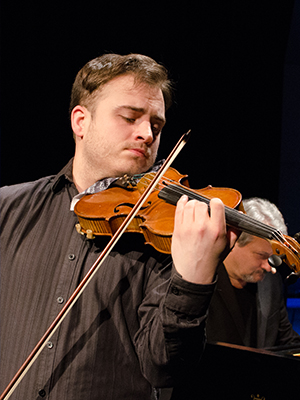 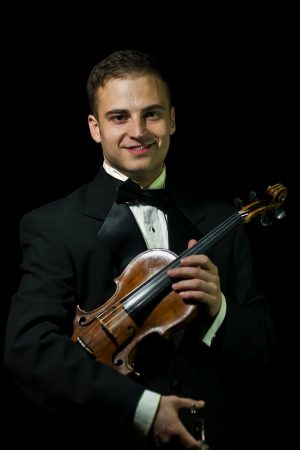 Ben E. Detrick (violin) began his musical studies in York, Pennsylvania, and is currently the Middle and High School Strings Director at the American International School in Vienna, Austria.

In 2002, he performed with the “4 From the 9th” Quartet on From the Top in Boston, Massachusetts on Show 63. Throughout high school, Ben was a regular member of the York Symphony Orchestra (YSO), and in 2006 and 2010, was a featured performer with the YSO.

When stateside, Ben teaches local students and performs throughout York, Lancaster, and Gettysburg in various orchestras and retirement communities. Aside from classical performances, Ben starred in a musical juggling comedy, Playing By Air, on Off-Off-Broadway show at the New York City Fringe Festival. Recently, he performed during a TV episode of “Made in Chelsea” and can be seen in the upcoming Austrian film “Taaora’s Lied,” debuting in April, 2017.

Ben owes his success to the unwavering support of his family, teachers, and South Central Pennsylvania Community.