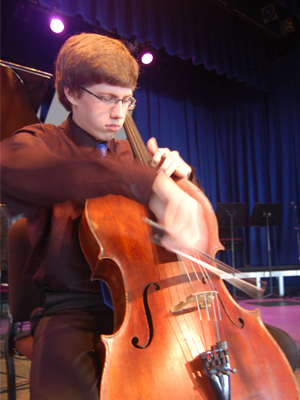 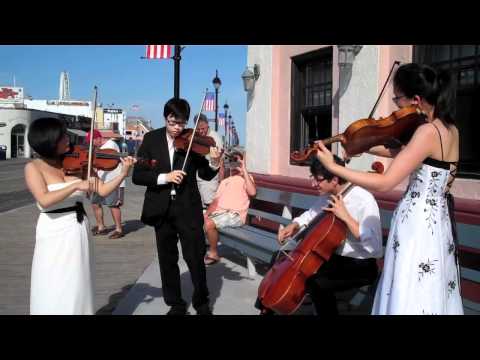 In 2015, Austin was appointed principal cellist of the Indianapolis Symphony Orchestra!

Austin Huntington (cello), 17, comes from South Bend, Indiana where he attends Saint Joseph’s High School. He has been playing the cello since he was four years old and currently studies with Richard Hirschl. Austin is the principal cellist of the Chicago Youth Symphony Orchestra (CYSO) and is a member of Encore, the CYSO’s highest chamber orchestra. This summer he attended the Perlman Music Program. When he’s not playing music, Austin volunteers at homeless shelters and loves spending time with his dog Jake.