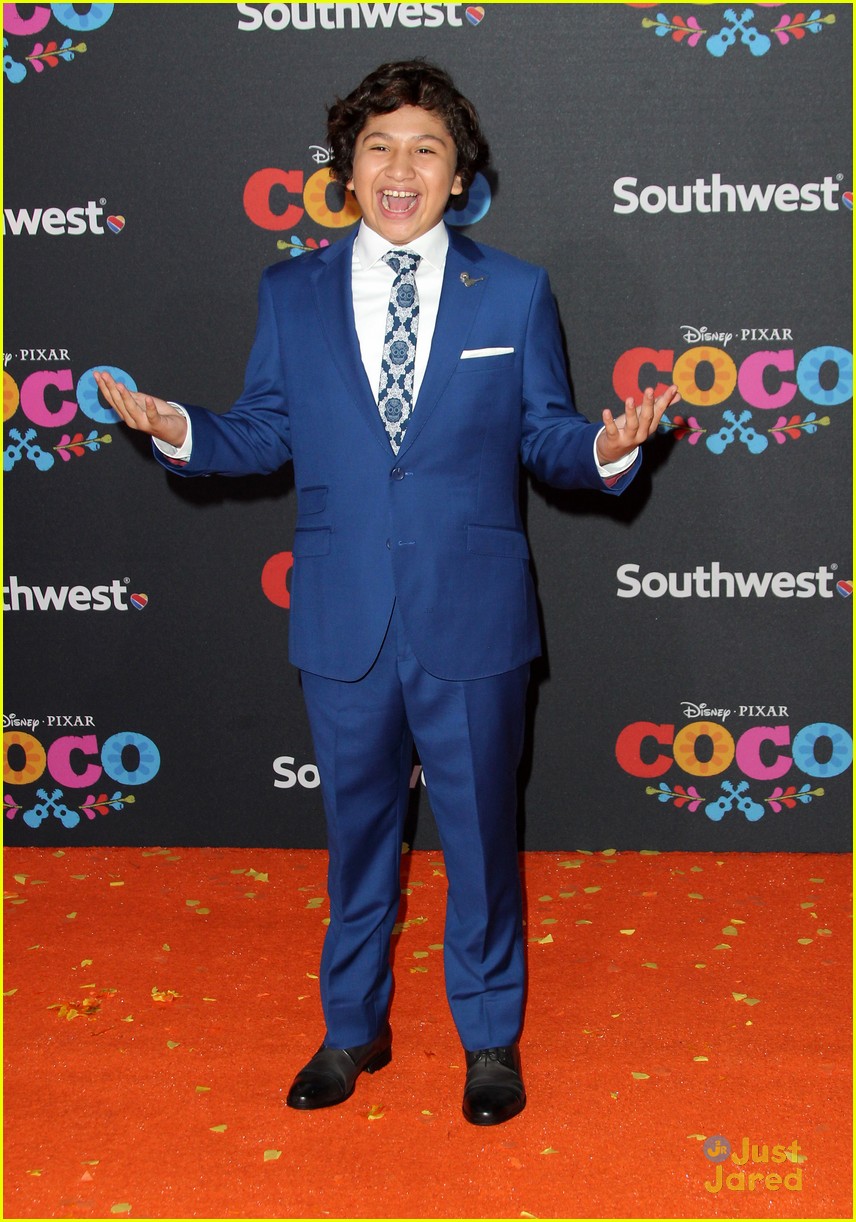 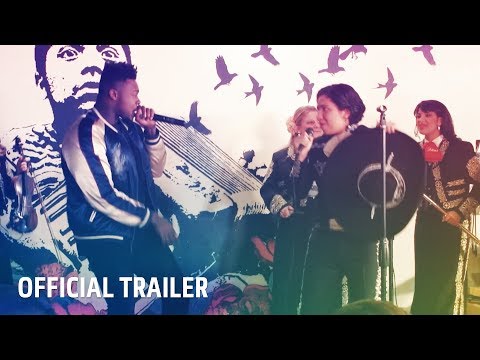 Anthony is one of the four young artists appearing in From the Top’s Where Music Lives with Kevin Olusola! His episode will appear on April 25!

Born and raised in Los Angeles, Anthony Gonzalez has grown up performing and in the arts. Most notably Anthony voiced the lead role of ‘Miguel’ in Pixar’s Oscar-winning animated feature COCO (2017), directed by Lee Unkrich, opposite Benjamin Bratt and Gael García Bernal – for which he won a Teen Choice Award. He also starred in the independent feature ICEBOX, produced by James L. Brooks which recently premiered at 2018’s Toronto Film Festival and will be available to stream currently on HBO. The feature is based on director Daniel Sawka’s short film of the same name (also starring Anthony) which won the Grand Jury Prize for Live Action Short Film at the 2016 AFI Fest. Anthony can now be seen in a recurring arc on Showtime’s SHAMELESS and as well as a role in the independent feature PHOBIAS directed by Camilla Belle. Recently he also starred in the NBC Universal feature GRANDADDY DAY CARE opposite Danny Trejo which is now available to stream.