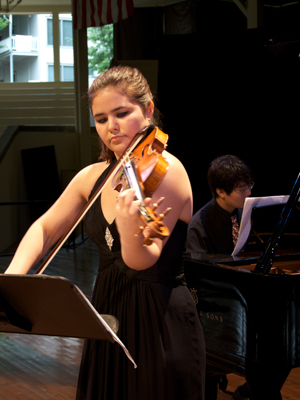 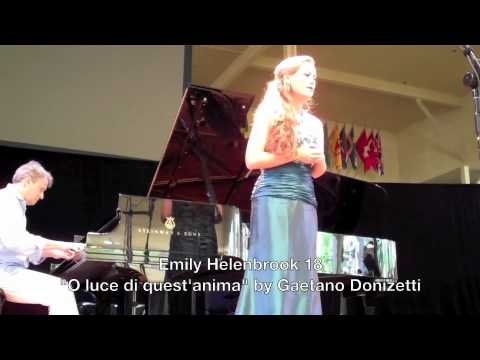 Alexandra Switala (violin), 18 is student this summer at the Chautauqua Institution Music Festival where she studies with Roland and Almita Vamos. Originally from Grapevine, Texas, Allie relocated to Chicago last year to study at the Music Institute of Chicago and will be attending the Curtis Institute of Music in the fall. In 2011, Allie was the Sphinx Competition First Place Laureate. She is a From the Top alumna, having appeared on From the Top Show 140 in Richardson, Texas and on Season Two Episode Five of From the Top at Carnegie Hall.