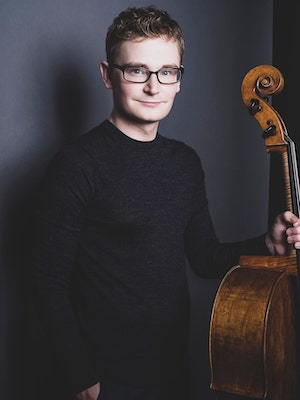 He is a 2020 recipient of the Alumni Leadership Grant.

From the Top · Alexander Hersh, Cello