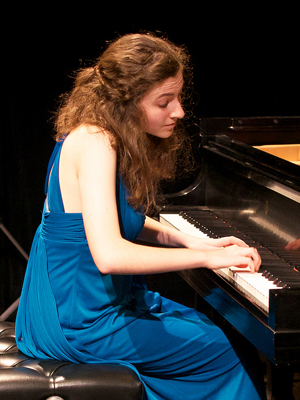 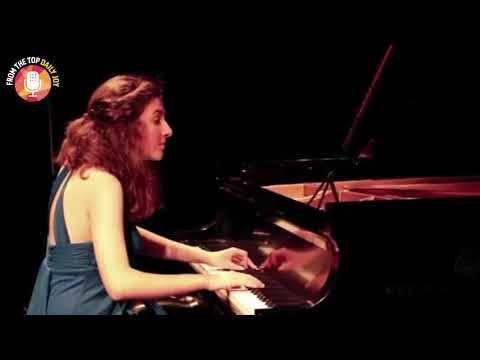 Agata Sorotokin (piano), 16, is from San Jose, California and attends the Harker School. She studies with John McCarthy at the San Francisco Conservatory of Music Preparatory School. Agata performed in Carnegie HallÕs Weill Recital Hall as a winner of the American Fine Arts Festival Competition. She has received first prizes in the 2013 Music Teachers Association of California Concerto Competition Northern Division, the 2012 Pacific Musical SocietyÕs Scholarship Competition, the 2012 Ross McKee Foundation Piano Competition, the 2010 Marilyn Mindell Junior Competition, and the 2010 El Camino Youth Symphony Concerto Competition. Agata has attended the Music@Menlo Chamber Music Institute for the past four summers. This coming summer she will attend the Aspen Music Festival and School. Agata is also a mentor in the writing program at the Harker Middle School, and she served as an editor and a contributor of her schoolÕs literary magazine ÒEnlightÕning.Ó