Jeremy Denk Guest Hosts and a World Premiere: This Week on From the Top One of America’s foremost pianists, Jeremy Denk, guest hosts this week’s episode of From the Top (check your local listings or download our podcast here). Winner of a MacArthur “Genius” Fellowship, and the Avery Fisher Prize, Denk was recently elected to the American Academy of Arts and Sciences. We were honored to have him join From the Top.

Recorded on May 25, 2019 at the Hopkins Center for the Arts at Dartmouth College, this week’s episode features the Dartmouth Symphony Orchestra with Conductor Filippo Ciabatti and includes performances and interviews with outstanding young musicians from across the country and guest artist (and From the Top alum) cellist Gabriel Cabezas. The program includes a work commissioned by Dartmouth College for its 250th anniversary. The Epic of American Civilization, a Tone Poem for Cello and Orchestra, written by Mexican-American composer Noah Luna, is inspired by murals in Dartmouth’s Baker-Berry Library painted by the famous Mexican artist José Clemente Orozco.

From the Top collaborated with Dartmouth on this performance as part of its New Music Series, which showcases works by contemporary composers. Luna’s The Epic of American Civilization is performed by the Dartmouth Symphony with soloist/cellist/From the Top alum Gabriel Cabezas. The New Music Series is supported in part by the Amphion Foundation and the Aaron Copland Fund for Music.

Learn more about Luna’s The Epic of American Civilization in the Dartmouth News. 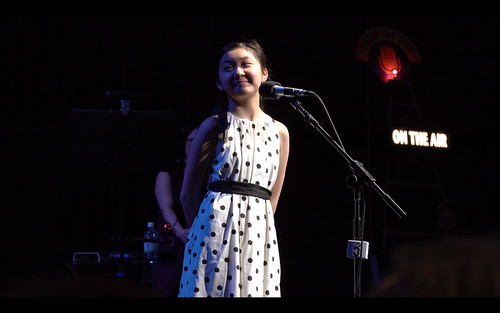 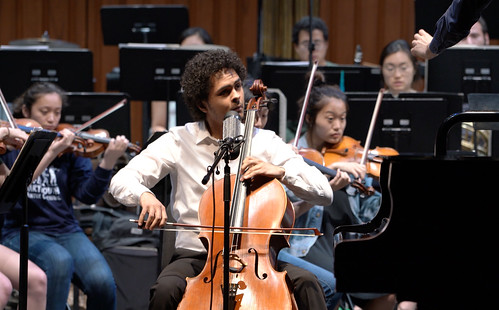 17-year-old cellist Nygel Witherspoon from Minneapolis, Minnesota, winner of this year’s Sphinx Competition Junior Division, and a recipient of From the Top’s Jack Kent Cooke Young Artist Award, performing: I. Allegretto from Concerto No. 1 for Cello and Orchestra by Dmitri Shostakovich with the Dartmouth Symphony Orchestra, conducted by Filippo Ciabatti. 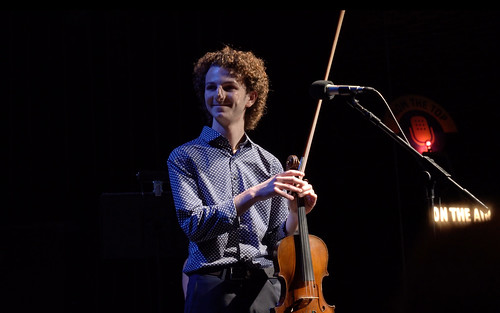 17-year-old violist Jack Kessler, from Miami, Florida performing: I. Impetuoso from the Sonata for Viola and Piano by Rebecca Clarke with Jeremy Denk, piano. 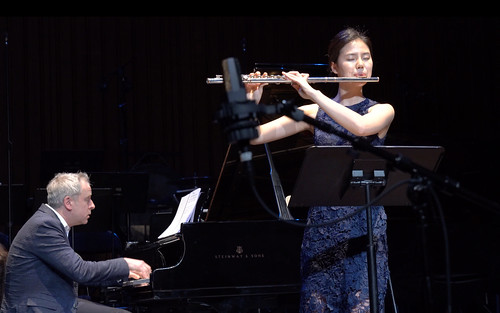 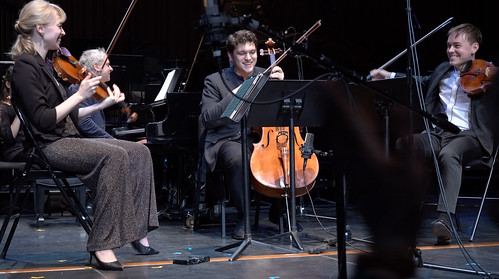 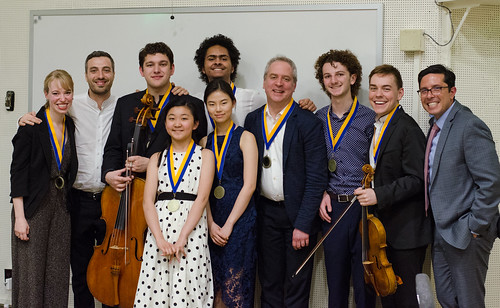 Photo credits: Andy Park and From the Top.