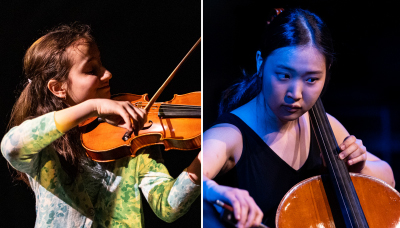 Mei Hotta (cello), 17, hails from Torrance, California where she is a junior at Golden Valley Charter School. She previously appeared on From the Top when she was 14. Mei studies with Sarah Koo at the Colburn Community School of Performing Arts. One of Mei’s favorite experiences was performing alongside Pink Martini at the Hollywood Bowl. Outside of music, Mei loves digital art, crafting polymer clay, watching ice skating, and watching Japanese comedy shows.

Mei Hotta (cello), 14, is a homeschooled eighth grader from Torrance, California, and studies with Sarah Koo. Mei’s favorite musical experience was participating in the Piatigorsky Cello Festival in May 2016, where she performed in a workshop for young students and also joined in a mass cello orchestra with world class cellists like Mischa Maisky and Sol Gabetta. Mei also loves drawing and crafting.

Bianca Ciubancan (violin), 14, lives in Chicago, Illinois where she is in eighth grade at Abraham Lincoln Elementary School. She studies violin in the DePaul University Pre-College Program with Corina Lobont. Bianca is also in the Chicago Youth Symphony Orchestra. Her proudest musical achievement has been winning first prize in her category at the 2019 International Arthur Grumiaux Competition in Brussels. In her spare time, Bianca loves to bake, read, dance, sing, learn languages, and spend time with her family and dog. 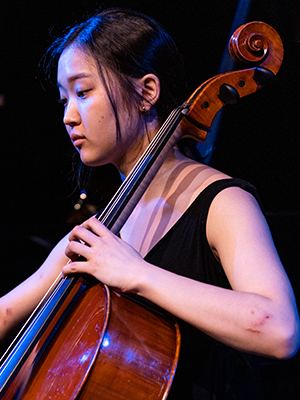 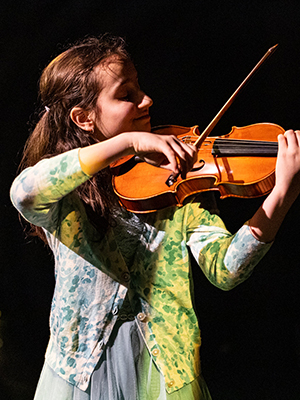 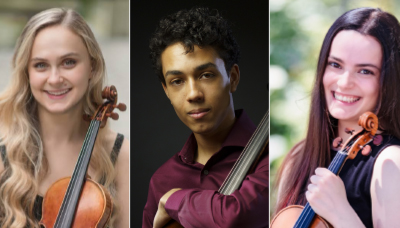 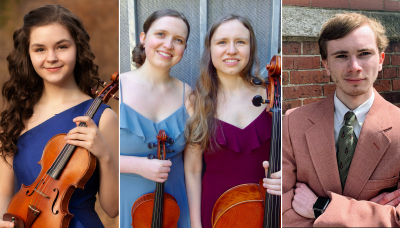 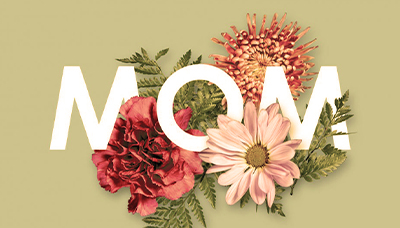 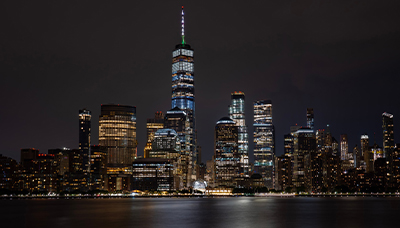 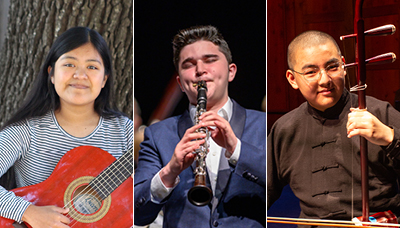 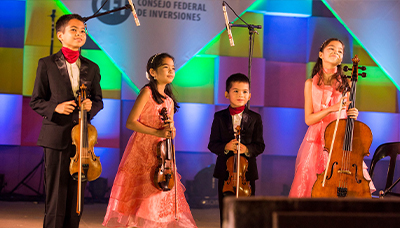 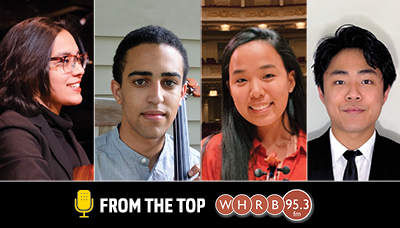 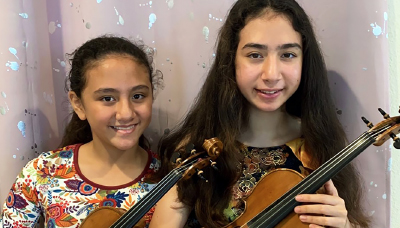 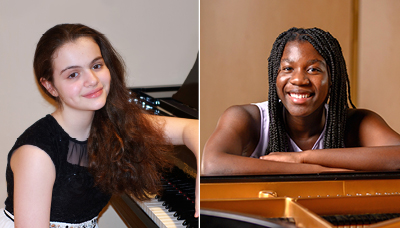 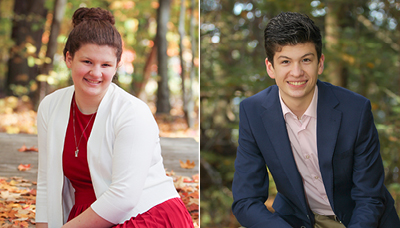 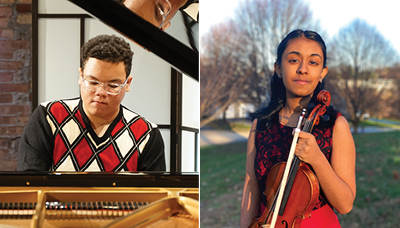 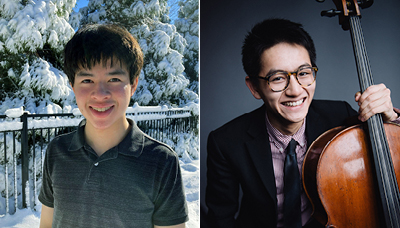 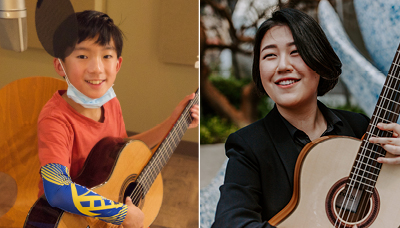 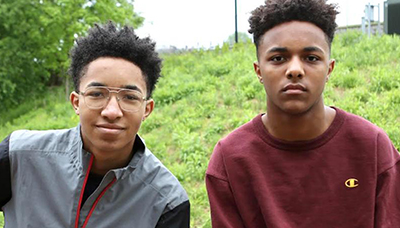 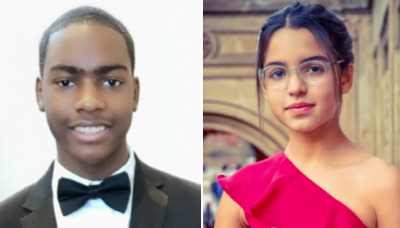 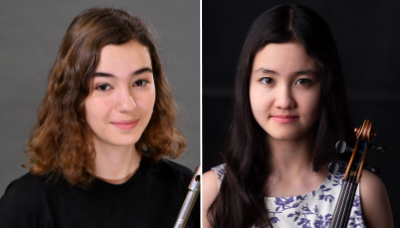 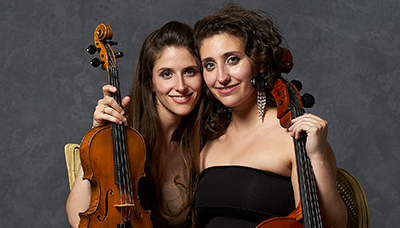 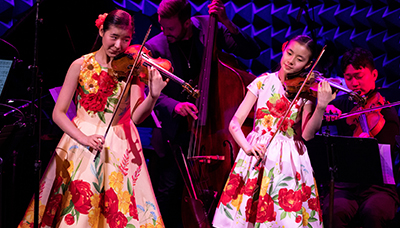 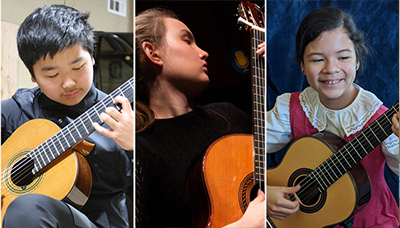 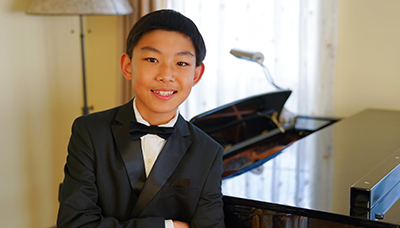 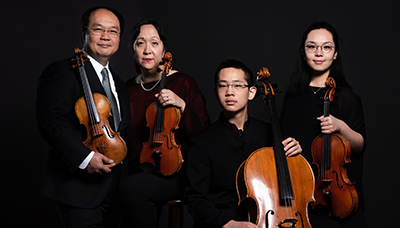