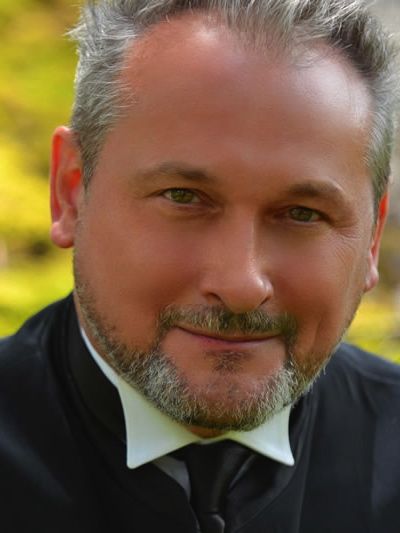 From the Top Host Christopher O'Riley 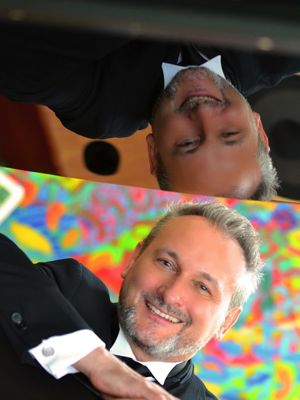 From the Top Host Christopher O'Riley

Acclaimed for his engaging and deeply committed performances, From the Top host Christopher O’Riley performs around the world and has garnered widespread praise for his untiring efforts to reach new audiences.

Living by the Duke Ellington adage “There are only two kinds of music, good music and bad,” O’Riley – a proponent of the former in all of its guises – has received the prestigious Avery Fisher Career Grant and an equally coveted four-star review from Rolling Stone magazine. O’Riley strives to introduce new audiences to classical music with an almost missionary zeal by performing piano arrangements of music by Radiohead, Elliott Smith, Pink Floyd, and Nirvana alongside traditional classical repertoire. He has collaborated for many years with the flutist Sir James Galway and cellists Matt Haimovitz and Carter Brey.

Christopher O’Riley splits his time between Los Angeles and rural Ohio. For full bio, photos, and more information, visit him online at www.christopheroriley.com.